The current rating on Catherine Elizabeth Garland is 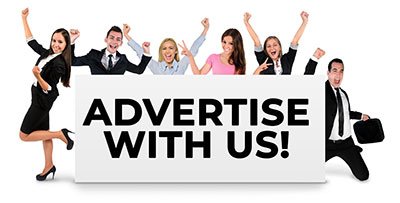 Concentrating in Family Law, Divorce Law, Child Custody and Child Support Cases.Bill Hall has been practicing law in courts across North Alabama since 1986. Bill was formerly a partner with the law firm of Ables, Baxter, Parker & Hall from 1986 until March of 2009. Bill began his solo practice, Bill Hall & Associates, P.C., in March of 2009 focusing on domestic relations law.

Most rated Lawyer and Paralegal in Huntsville, Alabama

Other Lawyer and Paralegal in Huntsville, Alabama 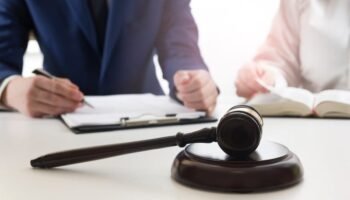 Can a Lawyer Have a Side Business? The Pros and Cons 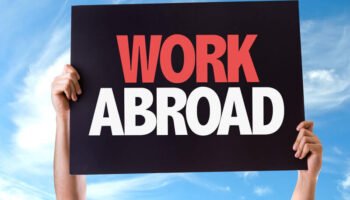 Can I Practice Law in Another Country? A Guide to Working Abroad 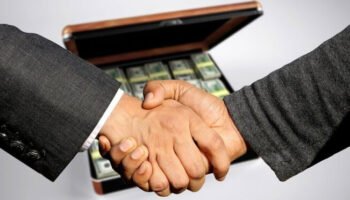 How Do Law Firms Make Money? 10 Methods to Consider